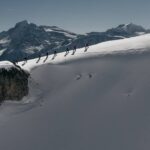 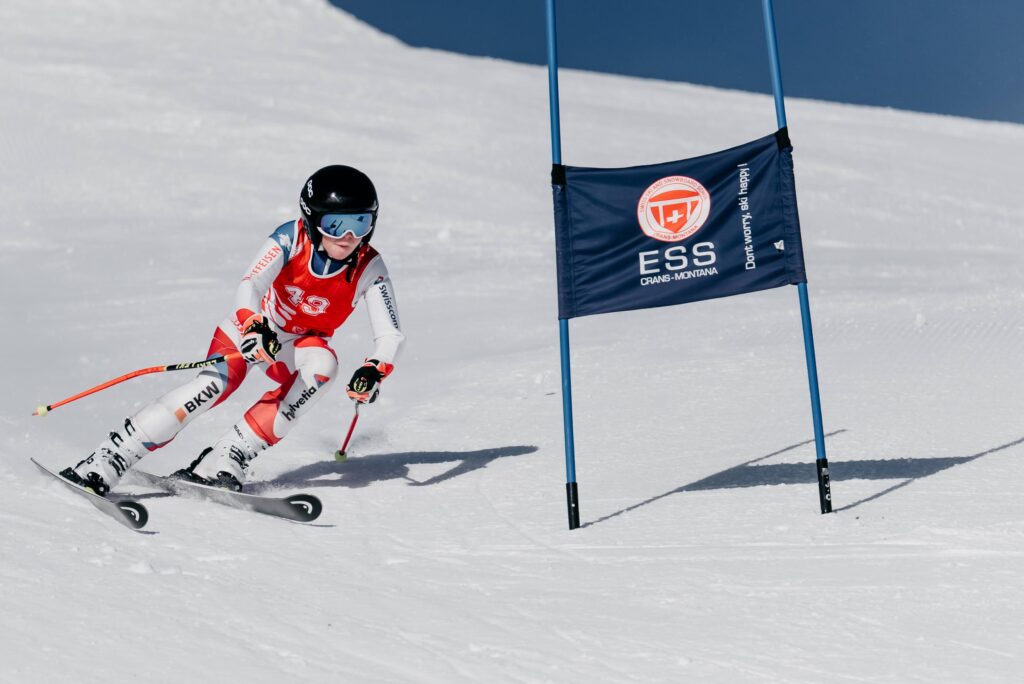 Last Friday VIS took a team to compete in a SGIS Ski race hosted by Le Regent International School in Crans Montana. It was a beautiful sunny day and hopes for success were high, although this was the first ski race of the season and many of our racers were relatively new to racing.  All our racers came from the secondary school and we entered 3 main categories: Categories D, C and B.

Both Michael and Kenzo had been racing well in practice so it was a disappointment when Kenzo lost his ski and skidded out wide. Luckily, he did not suffer a significant injury though. Michael’s first run was strong and the other racers all put in good times. However, the second runs were faster and the final results were very pleasing.

VIS came 3rd in the overall team competition, Romy came second in Cat B girls, Michael won the Cat C boys with the fastest run of the day in all categories. Jeremy came 4th in Cat C boys and Aksel did very well to come second in Cat D boys. Paloma came 3rd in the Cat C girls competition. These results were very pleasing and shows the efforts in training of all the students are being rewarded. 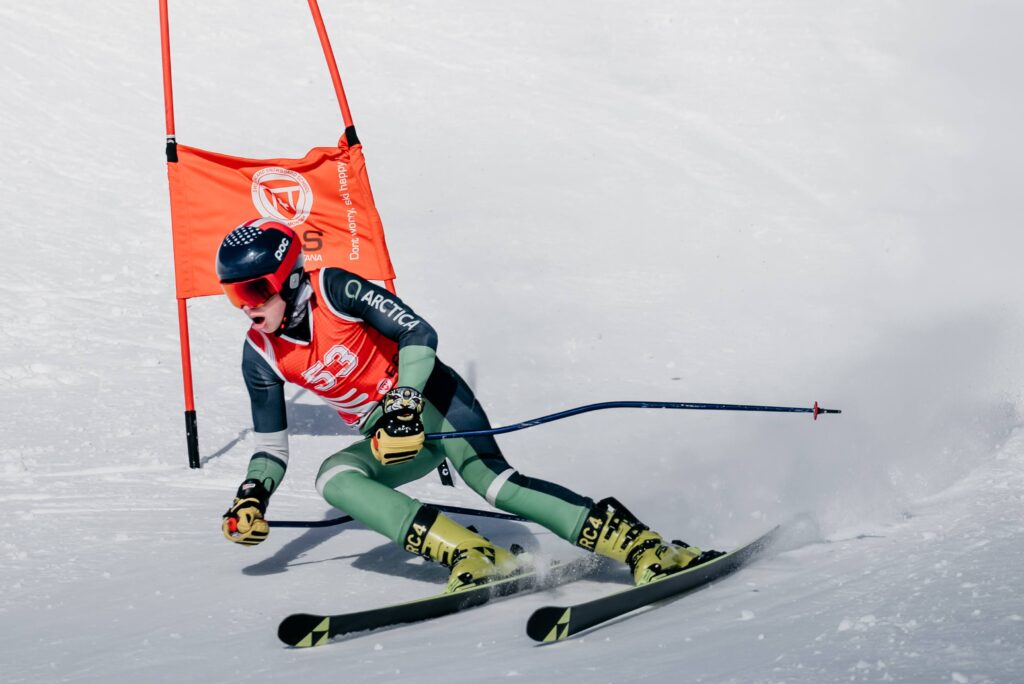